It is easy to think that discovering new species is a thing of the past, or something that only happens in exotic far away countries. But new species of lichen are still being found right here in our very own backyard - the Guelph Arboretum! 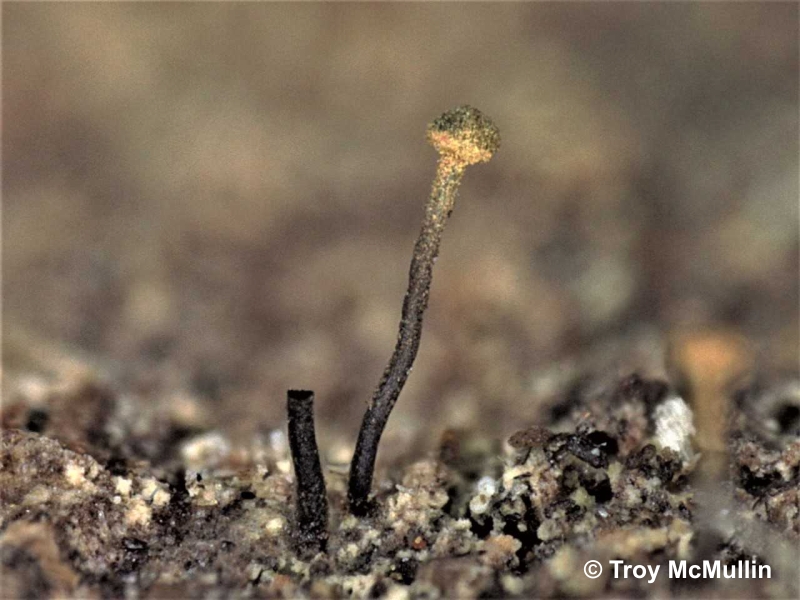 This tiny new-to-science lichen species is called Chaenotheca selvae and it is currently only known to exist within the Guelph Arboretum! Troy McMullin has done extensive research on lichens here at The Arboretum, and, along with his colleagues Steven Newmaster and Jose Maloles, has discovered a total of 111 species of lichens in The Arboretum (see list below), including the above species as well as more than a dozen super rare lichen species.

Check out this video all about C.selvae!

To learn more about Troy's research and find a link to a published paper on Arboretum lichens, click here. 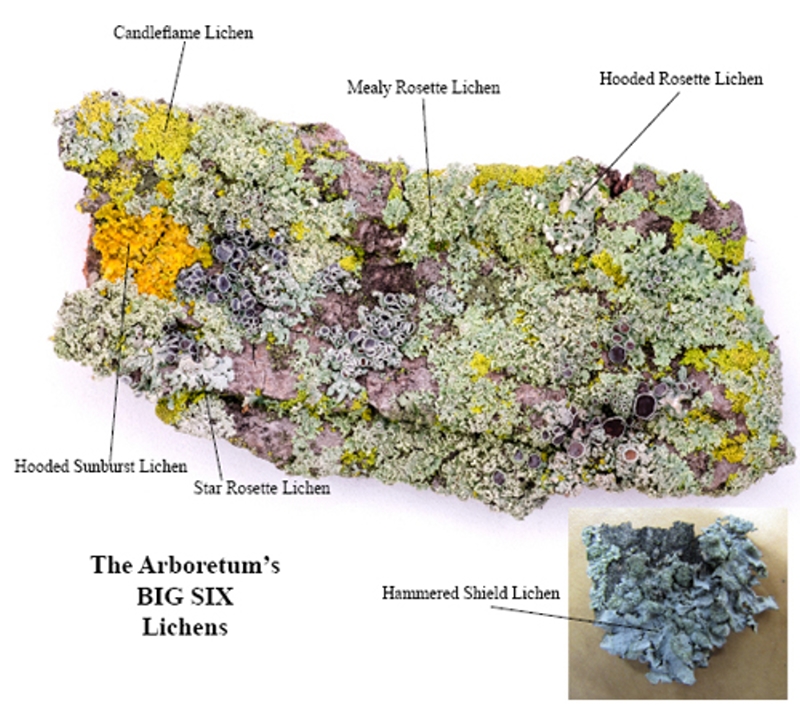 This cool photo by Patrick Boerlin shows a piece of bark from The Arboretum with five of the six most common species of lichens found here. The inset photo is the sixth species. 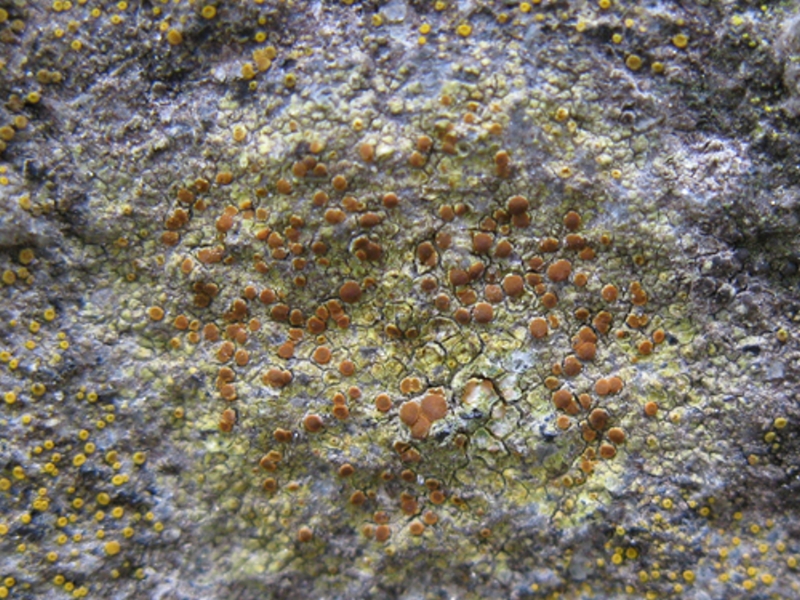 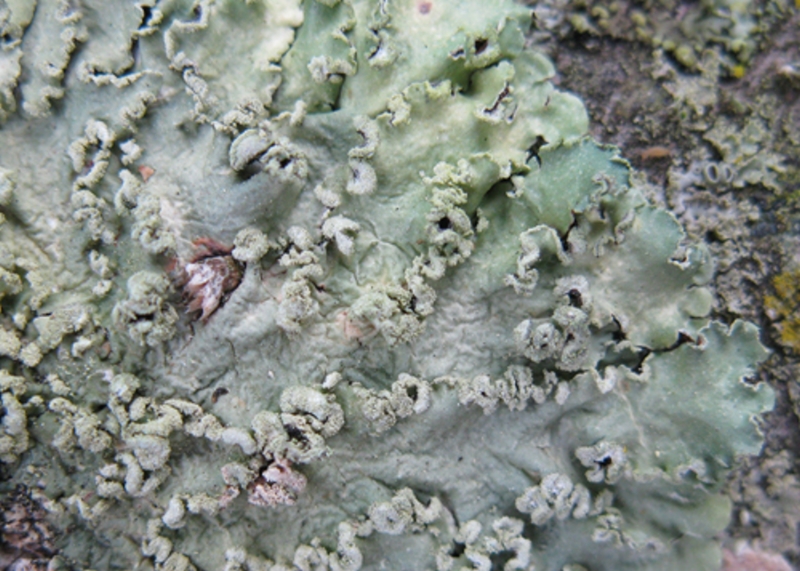 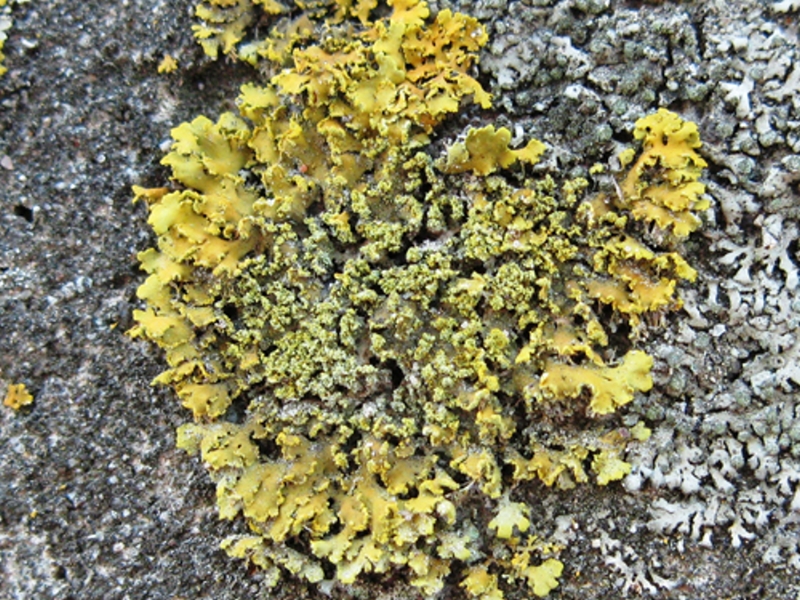 Lichens and Allied Fungi of The Arboretum, Guelph, Ontario

Species found near, but not in, The Arboretum